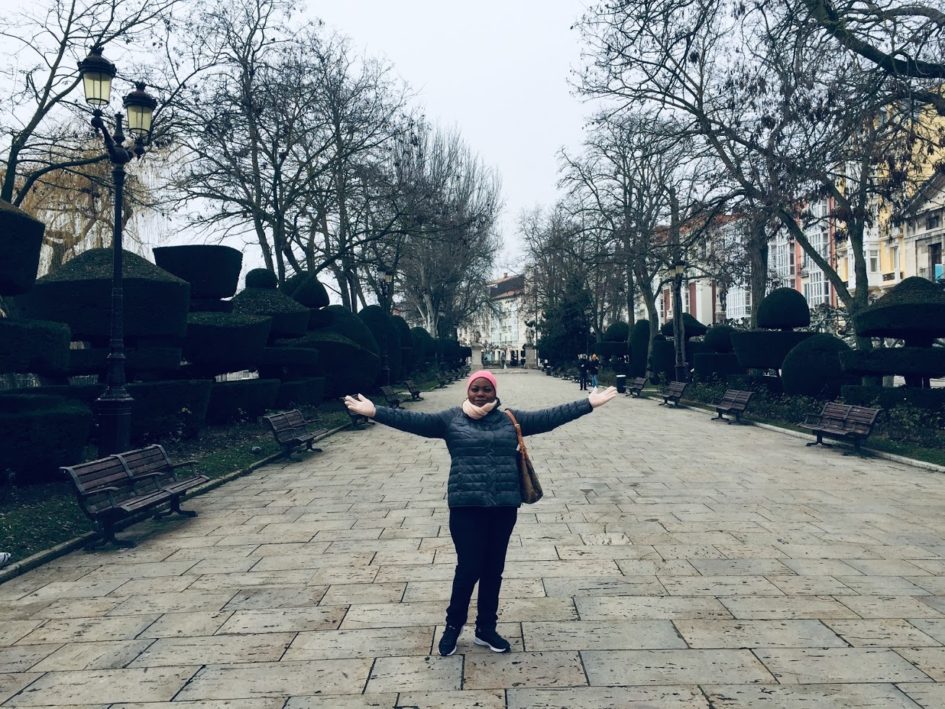 My name is Kemkem Casinelli. I am an ex-pat currently living in beautiful Valencia Spain. I, along with my husband Federico and two rescue dogs that came with us from America have been living here for just over three years.

I was born in Nigeria, West Africa, and spent my formative years in Boston where life was good. You could say l had a taste for ex-pat life beginning with that experience, so it was meant to be. After college, I decided l was done with the cold and freezing temperature. It took me a further four years to put that plan into action because l like to prepare and do my due diligence.

Working as a pharmacist since graduation meant l could move with my company which had locations countrywide. My city of choice was La-la Land, aka Los Angeles, and to be specific Hollywood. Life was good, l was single, making food money and spending it as fast as l could.

Fast forward to meeting my husband at the ripe old age of 42, after swearing off marriage and children. I only wanted to travel, and more travel. It was therefore a good thing that l met and married someone who also had wanderlust in his veins.

Shortly after marriage, we moved to Houston, partly to take care of one of my siblings. She battled cancer and ultimately lost. It was after this tragedy that we started talking seriously about leaving America, a dream we had both harbored. My research started in earnest.

My shortlist of countries to move to included Belize, Panama, Uruguay, and maybe Thailand as that country seemed particularly a much sought out destination for ex-pats. Europe seemed out of our reach because we assumed (wrongly) that cost-wise, it would be astronomical, and we couldn’t afford it. Federico, born and bred in Rome, ruled out going back home due to the cost.

Listen to the podcast:

My research eventually led me to the small country of Malta, a place most people still don’t know much about. Once part of the British empire, they gained their independence in 1964. We eventually moved to the island and lasted almost a year and a half before getting island fever.

Our next stop was Spain. Malaga seemed like a good fit, and we liked it initially. After a few months, we realized neither of us was crazy about the city, so it was on to Seville. We actually really liked the city. We were eventually done in by the heat and left after two years, eventually finding ourselves in Valencia.

Like Goldilocks, we had to move several times to find our home. Valencia has been home now and we have no plans to move.

I am accustomed to moving and finding my way around new places, and l love sharing that experience with others and encouraging them to take their own leaps of faith.

Feel confident that l am giving you the very best advice, and want to make your transition to Spain a smooth and stressfree one.