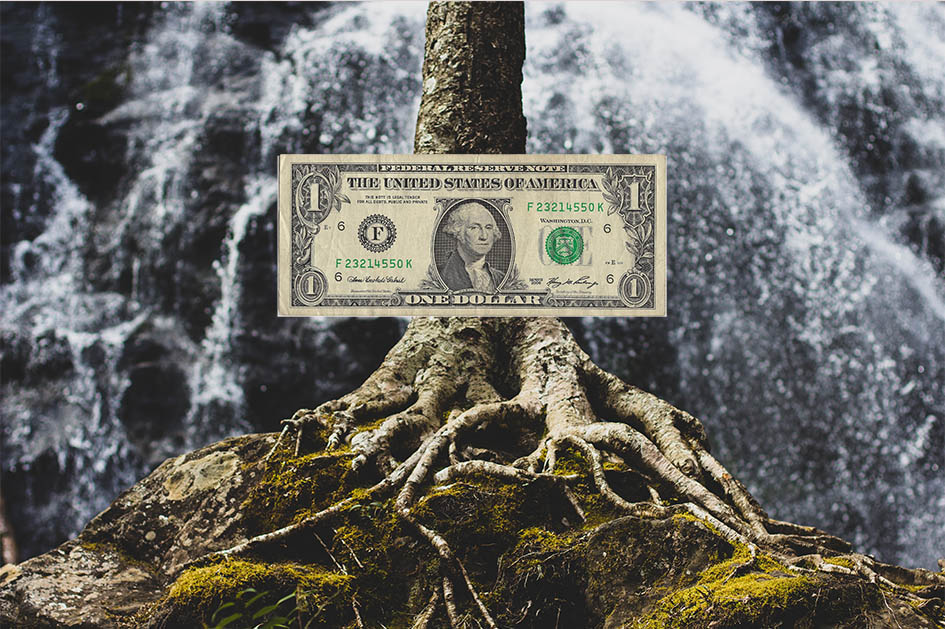 The dollar dominates and has been dominating for a few weeks now. I think a lot of people are aware of this, but they might not really know how to take advantage of these amazing pennies from heaven so to speak.

The dollar dominates – How to take advantage of the strong dollar

As an ex-pat or immigrant, one of the things that are foremost on your mind is the currency exchange and how far your money stretches when you are living in a foreign land. It’s very rare to find people who bring all their money from home with them when they move abroad.

Instead what you find are people who change just enough money to carry them for a month or two. Most retirees have their pension or rental income etc. deposited into their U.S bank accounts (I am assuming it is probably the same for other countries). They then convert a month’s worth of living expenses (or more) into the local currency of where they reside using an online account service such as Wise or Revolut.

For as back as l can remember, the dollar has been weak when compared to the euro. To put things into perspective, when we moved from the U.S in 2013, the average exchange rate was 1.3284.

That meant that you had to come up with a lot more dollars to live the same level of comfort as someone earning in euros here, therefore life was a bit more expensive. The pound at that time was even stronger and l remember knowing a lot of folks, British people especially, were in heaven and could afford maids, pool service, etc.

The dollar dominates now in 2022. Booyah!

Fast forward to the recession (whether or not you believe there is or that there will be one), the dollar has roared back thanks to the higher interest rates, and now that same dollar will get you 1.02 euro, essentially giving you quite the boost.

It’s like finding free money. Vacations are cheaper, airline fares are cheaper, and the cost of living for now is terrific compared to the people here with euros, thanks to the Spanish inflation that is currently 10.5%.

Meanwhile, a lot of Brits moved back to England as the exchange rate soured for them. They became the ones looking for jobs as cleaning ladies and the “will try my hand at anything” sort of people. Brexit obviously did not make things better, so they had to make unpleasant decisions, afterall, self-preservation is the name of the game.

With the current state of affairs in the whole world, places to run are getting fewer. There is obviously no nirvana, so you have to make the best decisions that suit you best, wether that’s staying put, and tightening your belt, or making the move and get used to immigrant life.

How can you take advantage of the dollar dominating?

The best way to take advantage of the dominating dollar is to change as much currency as you can and leave it in an online account such as Wise or Currency Direct or any of the available online account places.

Of course, there will always be people who want to hedge their bets and expect the dollar to go even higher so they can have more gain. This is sort of like trying to time the market, so good luck if that is your expectation.

For anyone thinking about purchasing a property, this is also the best time to pull the trigger. Our apartment would cost us roughly 13,000 dollars less in today’s money. It can be quite significant, so it is definitely something that should be on your mind if that’s what you’re thinking.

Travel on the cheap(er) while the dollar dominates:

This might be the right time to do that trial run. Is there a place on your radar that you are thinking of moving to? Take advantage of the favorable exchange rate and go live like a local while you check things out to make sure life there will suit you. Even if you’re just moving within the same country, with gas prices being cheaper now, you can go a lot further, and that helps.

The markets are in a downward spiral right now, and this might be the moment to either dip your toes in or shore up your assets by buying cheaper stock. For believers in mutual funds like me, I am taking advantage of the lower prices to even out my portfolio and will continue to buy on dips. Just a word of caution, make sure to read up on whatever funds or stocks that you invest in, and not do it blindly, otherwise, you will lose.

One could argue that there is a fifth way to take advantage of the strong dollar, and that would be by buying imported goods since they will be cheaper. The U.S. for instance imports a lot of goods and since a lot of commodities trade with the dollar, it helps to keep inflation down. I am, however, no longer one who is into consumerism, and so l don’t recommend that, but sure, you can take advantage of that :-).

The dollar dominates, but for how long?

A crystal ball would be nice, but since no one l know has one of those, you just have to do the best that you can. Sooner or later, the other countries are going to make moves to shore up their currency and things will more than likely go back to the way they were. Regrets? you might have some when that happens.

How are you taking advantage of the strong dollar? Any other suggestions for others?