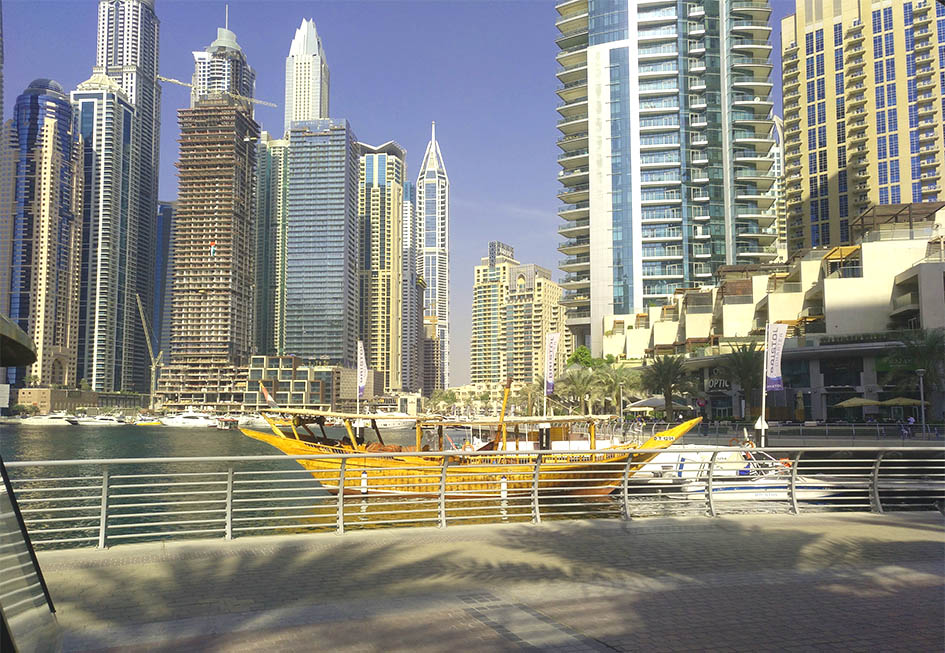 Moving countries is not easy. That is a fact we all know too well. Add in juggling finances between two completely different places, and you´re bound to have some headaches along the way. Thankfully, Wise can take some of the pressure off.

Why Wise Is Best For Expats:

Prior to using Wise (formerly TransferWise), I was one of the ones with the major difficulties trying to open a bank account in Europe, Malta to be specific. Coming from the U.S, I was so used to the efficiency and lightning speed when opening an account. You walk in, and 15 minutes later, you walk out with your account opened, funded, and ready for use.

Wise is best when trouble looms:

Unfortunately, in most European countries, opening a bank account is a chore that is not for the faint at heart. Document after document being requested, meeting after meeting. The process can take months and is extremely frustrating.

Throw in the fact that a lot of countries have become resistant to opening accounts for Americans, thanks to the Foreign Account Tax Compliant Act (FATCA), which has basically forced these banks into being watchdogs for the U.S government.

The requirements are becoming increasingly extensive, and cumbersome, so a lot of banks choose to avoid them entirely because it’s not worth it. They, therefore, make it hard, if not impossible for Americans to open a bank account.

You, as an ex-pat, get caught in the crossfire, and it can bloom off your new home pretty quickly. The objective was and is to catch the tax evaders, but of course, the rich people can afford to still evade the clutches of the IRS while we get clobbered.

Enter Wise and its “Borderless Banking“, one of the single most important things about expat living and finances.

What is Borderless Banking?:

It is exactly what it sounds like. Borderless banking lets you have multi-currency or borderless accounts all under the same roof. A revolutionary idea for sure, but a godsend for ex-pats that need to transfer money from their old home countries to their new ones.

Why use Wise eBank?

Using Wise wisely as an expat:

My advice for anyone moving countries is to open a Wise account before they leave their home country. That way, they can check it out and see how easy it is to use. Get the currency accounts that you need and convert your money.

The app will tell you exactly how much your conversion will cost you as well as their fee and exchange rate, and it’s done in seconds. Sending money to someone else? It’ll tell you associated fees too.

The fact that money is sent through Wise to different countries in the local currency without having to schlepp to the bank or Western Union is nothing short of miraculous. It’s no wonder most people are skipping the big banks when they can in favor of internet banks.

Wise Bank and how l use it:

I have money deposited into my U.S dollar account and l leave it in there for when exchange rates are favorable, at which point, l convert the money needed to Euros and move it to the euro account where l can then access the funds by using my debit MasterCard card for purchases or withdraw from the ATM. The first 200 euros a month can be withdrawn from any ATM at no charge. After that, there is a small fee.

Why Wise is best for new expats:

Having a Wise bank account is fantastic if you are having problems opening an account in your new base country because you can have access to your funds without paying ridiculous prices.

When you finally do get your account open, I would still hold on to your Wise account because now you are able to transfer money to yourself at good savings. It costs me just 28 cents to send money from my Wise account to my Spanish bank account and it arrives in seconds.

Using Wise can make your new life less stressful till you figure out how things work at your new destination. You know there are already other things to worry about with your new life.

You can’t have it all: What l wish Wise eBank has

It’s not just individuals having problems with Spanish banks l guess. Europe banking operates with IBAN numbers, and each country’s account begins with the identifier. For instance, an account in France would start with FR, Italy with IT, and Spain with ES.

Wise, as of yet does not have a Spanish IBAN. In order to file your taxes and pay your monthly bills, you need a Spanish IBAN so it is often necessary to have an internet bank such as Wise along with a traditional Spanish bank.

This second point is ridiculous, but l wish the debit card wasn’t so cheerily neon. It looks like it’s a dummy card. The lime green is just a bit too much. Maybe that’s the point, it doesn’t attract too much attention.

How safe is Wise eBanking?

Wise is very, very safe. After using Wise for over four years, I can say that with certainty. We used it to transfer a huge amount of money when we purchased our flat here in Valencia with no problems whatsoever.

I was able to convert our funds when the exchange rate was good for us, and it stayed with them for over two months until our late closing happened (almost three months later). At no point did l worry about our funds.

Wise is an e-money institution meaning they safeguard your money, unlike the conventional banks. No loans, no credit cards, and stuff, just protecting your money. So, is your money safe with Wise? The answer is yes.

Wrapping up: Choose wisely with Wise

In my opinion, Wise is best for international money transfer without a doubt. I only wish l had known about it way before. It would have helped make the transition to expat life much easier.

Similar to the Anytime Mailbox company, their services are welcome additions to living as expats. You won’t regret the decision to open a Wise account, and of course, l would appreciate your using my link to open your account.

Have you heard of Wise (TransferWise)? If not, how do you access your money?