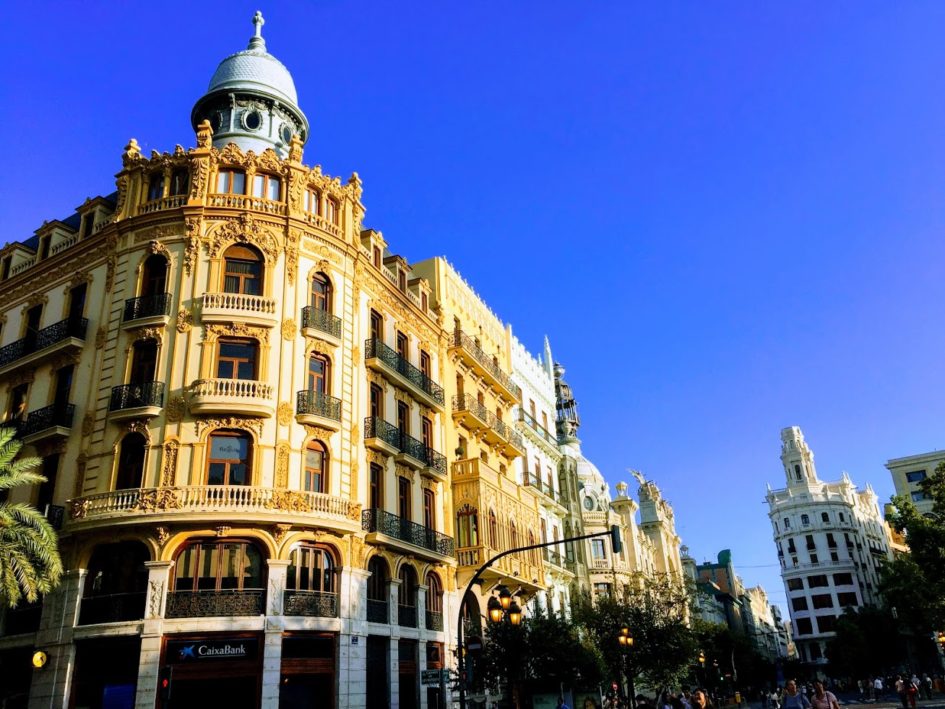 After my recent article about buying a home in Spain, I got a very good comment that has prompted this post. The need to rent or buy in Spain and how one comes to that decision, or if it’s even necessary to consider buying in Spain at all? Some food for thought.

To Rent or Buy in Spain: How to decide what’s better for you.

Rent Or Buy In Spain: The Statistics

As of 2021, 75% of residents in Spain own while the other 25% rent. This figure was the same as in 2020. Of those people, 66% own flats while the rest own houses. Since wages are lower, this is why you see adult kids living at home till they can save up money to rent their own place, buy, or in most instances, inherit from their parents.

As stated in this post, buying in Spain is geared towards living in, and not flipping like we are ordinarily used to. The idea of starter houses is not common either. Having a secondary house is more common, a result of few people selling the homes they grew up in.

It’s a fair comment for sure when the subject of property comes up. Expat life means living life on your own terms as much as possible. Peoples’ needs are also different depending on what stage of life they are in. I am going to attempt to list things one should consider when it comes to renting or buying property in Spain.

My advice? I have stated this a lot of times. You should rent for a while before contemplating a property purchase. Therefore, l am not going to bother talking about that again since you can read previous posts.

Pros of renting in Spain:

Cons of renting in Spain:

Should you buy or rent in Spain?

Homeownership in Spain is a weird experience, but it can ultimately be a good one if you know what to look for. The question is “Should you buy a home in Spain? My answer is that it depends. Just like everything, there are good and bad sides.

Pros of owning property in Spain:

Cons of owning property in Spain:

So… should you buy a home in Spain?

We experimented with Malta, Malaga, and Seville before we settled in Valencia. You need to be certain of your choice to remain in place. I think, for the most part, people know if they are ultimately going back home. They may not admit it to themselves at a certain point in time, but they know. Expatriating is not for everyone.

If you’re elderly or one who might need medical help in the near future, then you shouldn’t buy. It might be too stressful to handle the situation.

You shouldn’t buy property in Spain if you’re not comfortable with the notion of tying up money in a foreign country. There may be tax consequences for instance which need to be taken into consideration depending on your financial wealth.

You shouldn’t buy if you’re not a due diligence kind of person. Buying requires research so that you are not taken advantage of. There are horror stories of people being scammed when it comes to property purchases. You must have the right team.

I also think it’s worth buying in Spain because l feel that the house prices are much more reasonable, and it won’t take as much time to recoup the money you invest in the property purchase.

Take our flat purchase as an example. We paid 102,500 euros for our 3 bedroom, 1.5 bath flat. By my estimate based on the rental prices around here, we would break even in roughly 13 years, even considering the remodel work we did on the flat prior to moving in. Our property taxes, HOA, and insurance costs would be what’s left after the breakeven point.

Looking online at flats for sale, the cheapest flat in my neighborhood with comparable dimensions is 169,000 euros. There are wishful thinker sellers with prices as high as 259,000 euros ( I hope they get it too as it’s good news for us. 😊. It doesn’t really make much difference to us since the place is for living. Do we regret renting before buying in Valencia? No, we don’t. It wasn’t wasted money in our opinion.

Our friend Mike and his husband bought their house for 200,000 euros about five years ago. They opted not to rent and dove straight into purchasing. Mike’s thinking was (and this is an angle l had never thought of) that he wanted something that belonged to him, especially if things went wrong. He would have a roof over his head and he could compromise on a lot of other things.

They had specific requirements such as a yard and he thought their only choices would be far away from the city. He said living in London for all those years, he had always commuted into central London for work, so being away from the nerve didn’t bother him so much, as long as there was public transportation that could get him there.

His mindset was also that wherever he chose automatically was “home” and he would make it work, no experimenting. Luckily for him, they love their place and are just a bus ride away from downtown Valencia. Do they regret buying straight away? No, they don’t either. Comparable homes in the area are now 250,000-300,000 euros.

Needless to say that this post is geared towards “regular” people in regular Spanish neighborhoods and not ex-pat heavy ones. It’s all relative, of course, my 100,000 is like 100 euros to others, so they can spend big to get the best things with no worries about money. You can extrapolate this to the higher budgets.

This also for the most part doesn’t apply to the people buying a second home in Spain. That is a subject for more qualified people. Since we have no interest in doing so, no research has gone into it.

When you’re considering life as an ex-pat, this is one more thing to keep in mind. Decide whether lifelong renting suits you more or if purchasing would be your preferred way to go. I don’t necessarily think one is better than the other.

We swore to ourselves we would never own again after moving from the states, but here we are. Your priorities change, and flexibility is key in all decisions. Never say never applies here.

Have you considered whether to buy or rent in Spain? What decision did you come to, and why?

2 thoughts on “Rent Or Buy In Spain? Decide What’s Best.”