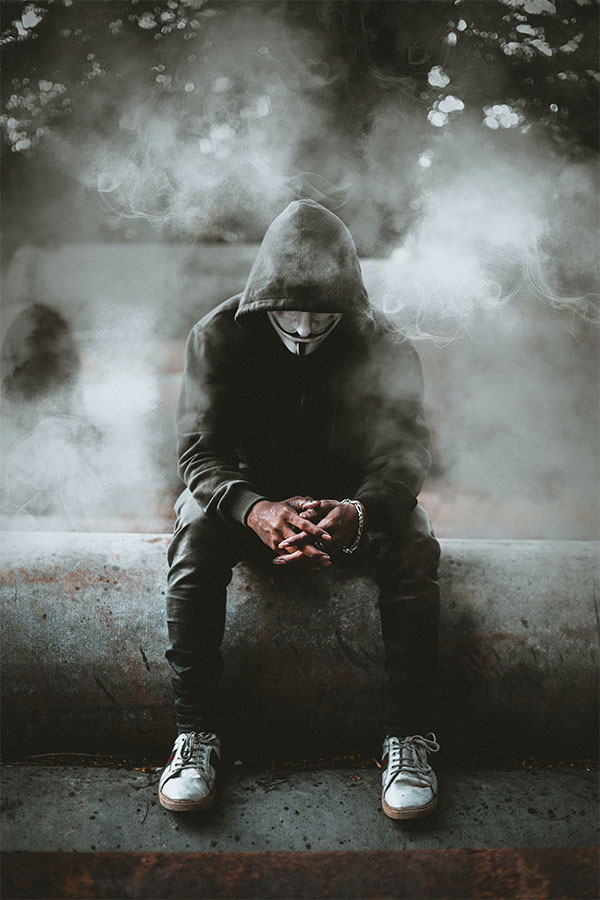 One of the biggest fears of people looking to purchase a home, and rightfully so, is the problem with Okupas in Spain. I will attempt to enlighten you about this grave problem so you can make a more informed decision if you’re thinking about property purchases and are worried.

Okupas in Spain: The Rise

The problem really came to the forefront after the global crisis from which the country hasn’t fully recovered. There have been clashes between the police and the members of the Okupa movement. In Valencia last year, one of the squatter movements took over an old building on one of the most expensive streets in the city. As of now, I’m not sure if they have been evicted, but it’s safe to say they will spring us somewhere else soon enough.

An Okupa is a shortened word for ocupante (occupant) that is intentionally misspelled as it’s supposed to have sociopolitical meaning. In English terms, it would be a squatter which is defined as:

A squatter is someone who lives in an unused building without having a legal right to do so and without paying any rent or any property tax.

How do Okupas in Spain differentiate themselves from ordinary squatters:

The squatting movement is a radical social movement​ that advocates the occupation of uninhabited homes or premises,  temporarily or permanently, in order to use them as a home, den, farmland, meeting place or centers for social purposes. , political and cultural, among others. The main reason is to denounce and at the same time respond to the economic difficulties that activists consider exist to make effective, at the expense of the right to private property and the work of third parties, the right to housing.”

Okupas in Spain has been a thing in existence for about four decades and counting, with almost half of the cases in the Catalunya areas, with Barcelona having the highest recorded concentration. Unfortunately, if you become a victim, it will cost you a lot, not just in time, but money and frustration.

It is assumed that the numbers, in reality, are a lot higher than reported for various reasons. Owners might be ashamed to let people know they have been victims. There is also under-reporting to the authorities because once you have it on record, you have to resolve things the proper, but very lengthy way.

Investors trying to sell the properties may not want others in the same complex to know about the Okupas because it would bring down the values etc. Think about that, would you buy in a building that has squatters?

Having been a landlord who at various times had to evict deadbeat renters, l empathize with anyone in that situation. There is nothing worse than being unable to take back your property while still having to pay ongoing costs such as utilities and taxes.

What does the law say about Okupas?

Article 245 of Spain’s Penal Code states, “Whoever occupies, without due authorization, a property, dwelling or building belonging to someone else and which does not constitute their residence, or remains in the property against the will of the owner, will be punished with up to three to six months of prison”.

Who is likely to be a victim of Okupas in Spain?

People with second homes that are then left empty for long periods of time. While this may mean foreigners with enough money to buy a second property, this might also mean perhaps someone has inherited the place from a relative and might be in the process of navigating the landscape, or perhaps the estate is being contested. The reasons go on and on.

For the Okupas, l think they just assume that it must be a rich person, and therefore they have every right to it, which is a twisted way of thinking in my opinion. I fail to understand how this is not considered theft? one that should have severe consequences rather than a slap on the wrist.

I think the fact that the law is so lax and non-specific emboldens people to ignore it or try to circumvent it, it seems a rare thing for an Okupa to get an actual jail sentence. When you know there are no consequences for your action, you don’t care.

What to do if you are a victim of an Okupa?

It is not unusual for owners having to pay thousands of euros to get their house back and in some cases, lose the house entirely. It is an unfortunate scenario, but it does happen.

Your hands are tied legally:

You, as the rightful owner are forbidden from evicting them, cutting off utilities, threatening them in any way, including bodily harm (something l am sure would run through your mind constantly). They can report you and you get into trouble, something that is just mind-boggling to me.

Squatting is not just a Spain problem, it is something that is found in other countries such as the United Kingdom, France, Germany, etc., but it does look like the Spanish Okupa problem is the worst. The problem seems to be increasing, especially during the pandemic when people could not get to their properties during the lockdown.

How can you protect your home from Okupas in Spain?

Types of Okupas in Spain include:

I tend to think most of the Okupas do this for personal gain. There are of course families who are in need of housing but there are legal ways for them to obtain that. Most Okupas tend to be younger people who do it in order to extort money from the homeowners who pay handsomely for them to leave the property.

Sad as it is, this might be the better kind of Okupa. Neighborhoods in Barcelona are often targets of these types of Okupas, they even turn around and rent the places illegally to unsuspecting people.

The worst Okupas tend to be between the ages of 25-35 who despise capitalism and especially big banks because they blame them for all their problems. They feel that the government cares more about the banks than the people. They are more likely not to be swayed by a bribe to leave your property and more than likely to wear those Guy Fawkes masks.

Everybody readily admits that the Okupa problem is a big one, but the people are divided as to what needs to be done. A lot of Spaniards think everyone deserves dignity and a roof over their heads while the rest believe that they are just freeloaders.

I am not political, nor do l have a solution to the problem. All l know is that if l work hard for my money and choose to reward myself with a second property, then l should have the right to do with it as l please, even if that means leaving it empty for long periods of time. People’s lives get ruined by Okupas.

I don’t believe in the sort of altruistic reasons they spout about why they occupy empty properties. It is not my job or responsibility to provide housing for anybody but me and my family. There are so many things left to be said about this problem, which I’ve been exposed to (not in Spain).

They can take over government buildings that are unoccupied for all l care, but personal properties? Part of me thinks if l were ever to have a problem like this, there will be hell to pay. I would shut the utilities for a start, and dare the Okupas to take me to court. If the wait time is anywhere as long as the time to get an eviction court date, we will both suffer.

The current mayor of Barcelona was herself once an Okupa, and so she is a strong advocate of the Okupas. This leads me to believe that this will be an ongoing problem, not just in Catalonia, but in the rest of the country. This is one of the reasons why you should do your due diligence when purchasing property in Spain.

So… should you worry about the Okupa problem? sure you should keep it mind, but l don’t think that should stop you from making your dreams a reality. Valencia, and indeed other places in Spain, are wonderful places go call home if you do your research.

What do you think about the Okupa problem in Spain? Does it stop you from buying a property?